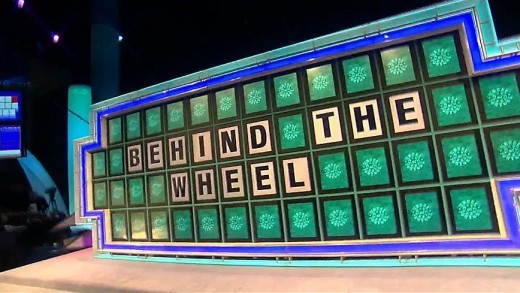 Project Behind the Wheel – TV Special Client WFTV Description Blackburst produced a 1 hour special documenting The Wheel of Fortune bringing its show to SeaWorld Orlando. Producer Walter Lowe. Note Although a full hour show was produced, due to licensing restrictions, only the trailer can be shown here.