AD AGENCY LOOK FOR THE SMALL SCREEN Traditionally, high-end commercial campaigns that deliver on look and message cost big bucks. In 2012, Microsoft spent $400 MILLION on their television campaign for Microsoft Surface. The internet is becoming just as relevant a place to advertise as television and from YouTube to your website, video is one […] 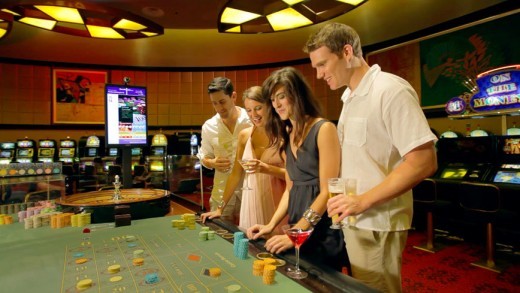