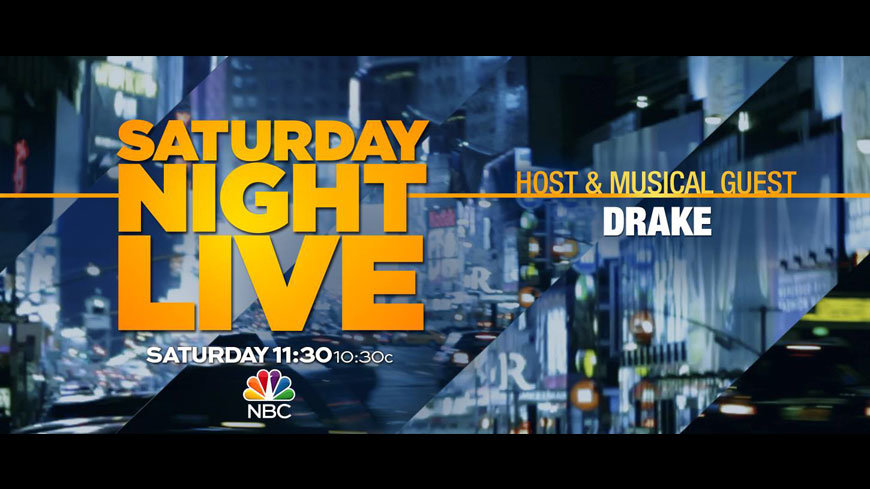 Saturday Night Live has been on the air since October, 1975. Broadcast live from studio 8H at NBC headquarters inside 30 Rockafeller Center, the show has been a comedy icon and a standard in broadcast television. SNL has been nominated for more Emmy Awards than any other show in history.

In producing a weekly live comedy sketch show, various segments are taped and edited to facilitate greater production values and achieve production goals that aren’t possible to do live.  In preparing for the episode featuring actor and musician, Drake, in 2014, SNL producers worked with Blackburst Entertainment to shoot elements for a sketch that was to take place at a famous Orlando tourist attraction. Blackburst team members worked with SNL staff on the shotlist, technical and aesthetic requirements and created a shoot schedule that would work with the show’s frantic production pace and deadlines.  The shoot was successful and wrapped ahead of schedule.  Producers and editors in New York reviewed low resolution proxies of the footage via internet connection, selected their shots and full quality clips were uploaded in time for the dress rehearsal of the show on Friday.