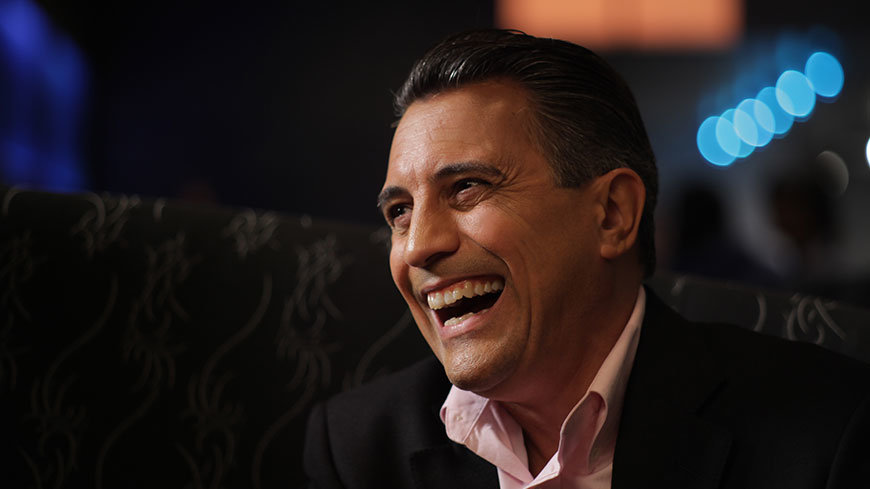 The Gaylord Palms Resort and Convention Center in Orlando, Florida, which sits just across the street from Walt Disney World, is a 1,300 room property with 400,000 square feet of convention area. When you have that many people in one place they’re going to want to eat, drink and relax. To help guests find their way to an extracurricular experience that suits them, Gaylord Palms has an in-room video that runs 24 hours a day, highlighting the resort’s amenities.

When it came time to update the video, originally shot on 35mm film, Blackburst Entertainment took on the project. Resort video is one of our specialties. First we cast more than 15 models and actors to fill the restaurants and spas. Our stylists and makeup artists gave them the look they needed to fit into the exceptional surroundings. Then Blackburst brought in the crew, cranes, big lights, lenses and cameras needed to bring this amazing resort to life onscreen. After successfully completing our first shoot with Gaylord Palms, we’ve continued to work with them on big shoots. The following year, they opened their 2-story sports bar, Wreckers. We spent 2 days shooting in the new bar, capturing its ambiance and grandeur for another update to their in-room video.